View source
Welcome to the Sid Meier's Pirates! wiki
This Wiki deals with everything that has to do with the various incarnations of this beloved PC game. Feel free to join in and contribute! 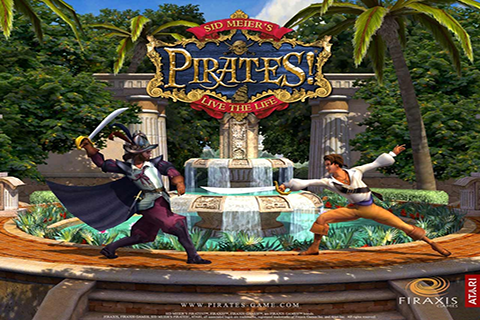 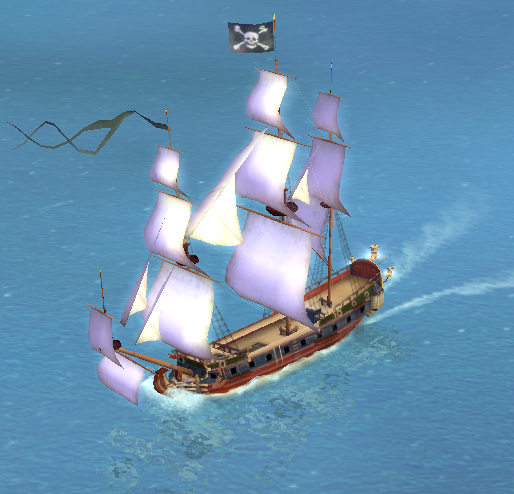 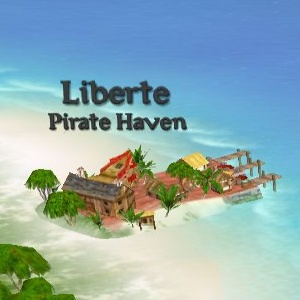 Learn more about the current game!

Read up on the factions.

Pirates! (1987): A classic game that stood the test of time for nearly two decades. Designed by Sid Meier, up to then a flight-simulator designer, and developed by Microprose, it originally ran on a large variety of personal computers (back when it was more than just "PC vs. MAC", and was hugely successful on all of them. One of the first games to use 16-color graphics on home computers, and a ground-breaker in the genre of action RPGs.

Pirates! Gold (1993): A lackluster remake, Pirates! Gold was the first attempt to update Pirates! to 1990's standards and capitalize on its success. Running in SVGA on the PC, it offered mouse control, MIDI music and digital sound, and was considered visually stunning for its time. It was also released on the Sega Genesis console. However, the game offered little above the original, and was riddled with so many bugs that even hardcore fans found it troublesome and, subsequently, not worth abandoning the original, which continued to be the primary version of the game for another decade.

Sid Meier's Pirates! (2004): Firaxis, direct successor of the now-defunct Microprose and headed by now-legendary designer Sid Meier (who designed the original game), decided to update the game for the 21st century. Sid Meier's Pirates! is a fully 3D experience, with many new features and updates that make the game smoother and overall even more enjoyable than the original. It brought many new fans to the genre, and was eventually released on both Consoles and Hand-Held Consoles. Most of the "Pirates!" fandom has accepted Sid Meier's Pirates! as the superior game, although some still play the original for various reasons. 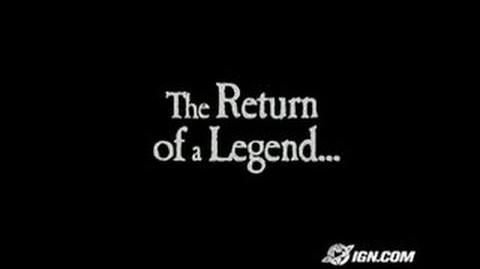 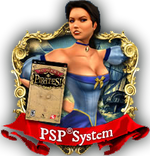 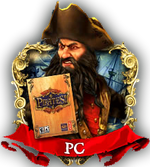 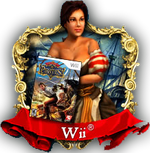 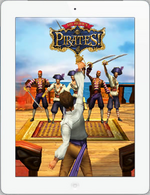 how do you look at quests on PC game?